Exactly 365 days from today will see the opening of the IPB’s world congress in Berlin: Disarm! For a climate of peace: creating an action agenda. 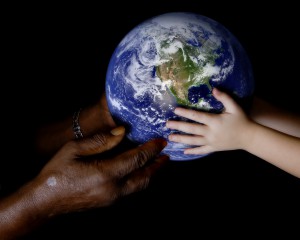 Our aim with this congress and the related events is to make the issue of public spending on the military more visible in the media and in political debates. The UN’s Sustainable Development Goals have just been agreed by the General Assembly. In December the world expects a bold agreement on climate change to be signed in Paris. Meanwhile the tide of refugees arriving in Europe shows no sign of slackening. All three issues require major commitments of public money. Where better to find these resources than from the military, which time after time shows it is incapable of solving international tensions and conflicts? Every year $1700 billion are spent on a system whose actions seem only to make crises worse.
MORE INFORMATION HERE!