24 October 2016. Over the next 10 years, governments will spend a staggering $1 trillion on nuclear weapons globally. That’s $100 billion annually. Against the backdrop of increasing austerity and cuts in social spending, such allocations appear not only exorbitant, but also counter to the economic and social needs of the nuclear-armed States. Anti-nuclear activists and other civil society leaders need to join forces with progressive legislators and anti-nuclear governments to reduce the lobbying power of the nuclear weapons corporations, and to ‘move the nuclear money’ to social and environmental programs. This handbook provides ideas, examples and resources for legislators and civil society in order to realise this aim. It focuses primarily on national/federal legislators, who decide on national budgets, but also includes resources for working with legislators at local and regional levels, and with other key institutions, such as banks and investment companies.

To get access to the full handbook with all its interesting facts and figures – just click HERE.

The press release is available HERE. 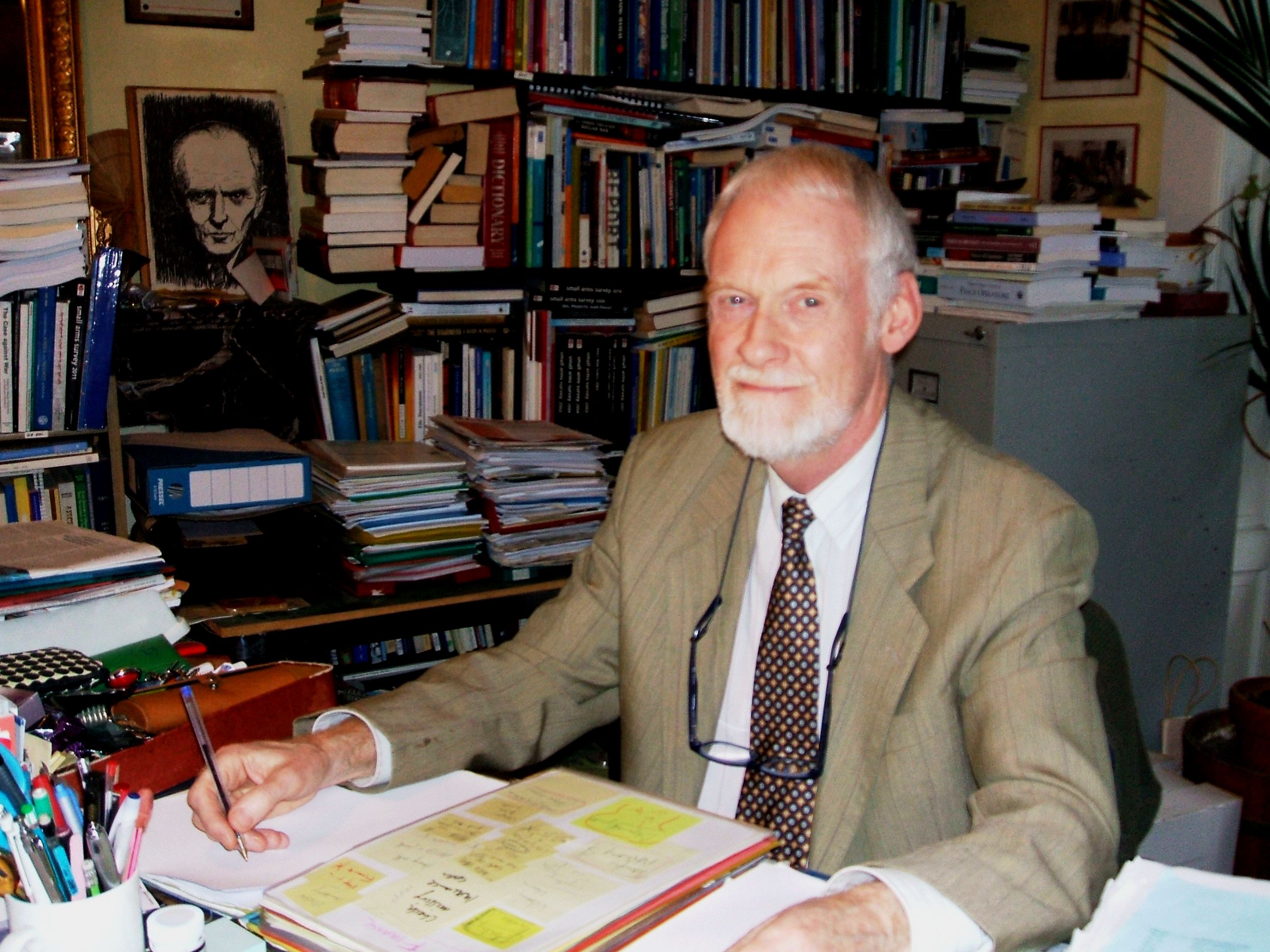 The Board of the International Peace Bureau is pleased to announce that the Sean MacBride Peace Prize will be awarded this year to the IPB Secretary‐ General Colin Archer, who since 1990 has served the organization with outstanding commitment and competence. Colin Archer, who will retire next year and return home from Geneva to the UK, has spared no efforts over the last 26 years in the service of peace and of the IPB community in particular…

For the full official announcement, take a look here and if you want to know more about the MacBride Peace Prize and its connection to IPB, follow this link. 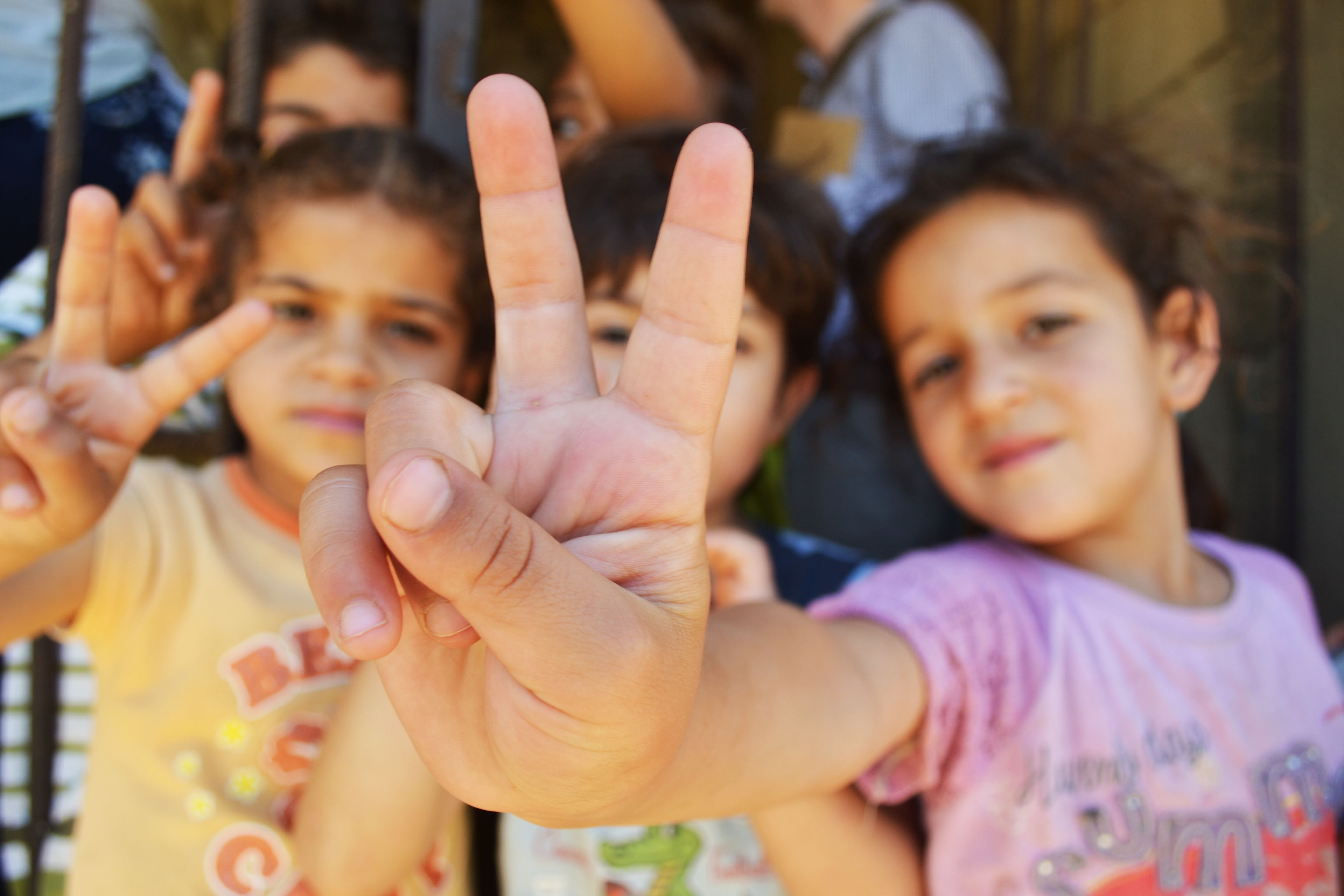 Syrian refugee children at a half-built apartment block near Reyfoun in Lebanon, close to the border with Syria, give the peace sign. Photo: Eoghan Rice.

October 19, 2016. The mass slaughter and war crimes we witness today in Syria merit the highest level of citizen engagement: they demand a worldwide commitment to achieving a ceasefire and opening a process to reach a political solution. The matter could not be more urgent.

In the wake of discussions at its Berlin congress (early October), IPB proposes the following 6 elements of a peace plan. It is not an exhaustive strategy, but it does offer an orientation for international civil society action in the coming weeks and months, especially for those of us in Western countries…

To read the newly released full statement by IPB, take a look here and please forward it to friends and colleagues! 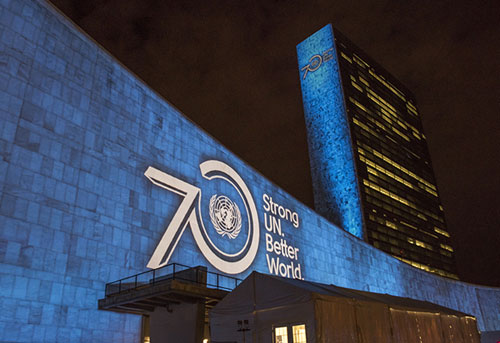 UN Day on 24 October marks the anniversary of the entry into force in 1945 of the UN Charter. With the ratification of this founding document by the majority of its signatories, including the five permanent members of the Security Council, the United Nations officially came into being.

As the official UN Day, 24 of October is a perfect occasion for peace manifestations and celebrations. The Peace Union of Finland, a long time IPB member organisation, will use this UN-day to support efforts towards peace in Syria. By demanding peace, a return to peace talks and increased respect for humanitarian law and protection of civilians, they hope to turn this day into a Global Action Day on Peace in Syria.

They kindly ask peace activists and organisations worldwide to join and to spread the word to friends and colleagues. If your organisation is planning a similar event on this topic, don’t hesitate to contact them by sending a mail to laura.lodenius@rauhanliitto.fi and cc to IPB Secretariat: mailbox@ipb.org.

Come together for peace! 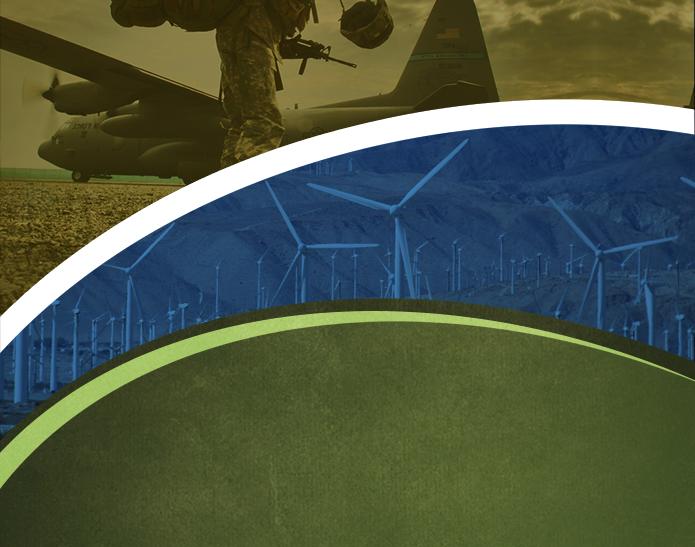 “Fifteen of the sixteen hottest years ever recorded have occurred during this new century, and the near-unanimous scientific consensus attributes the principal cause to human activity.”

These are the opening words of the Combat vs. Climate report by the Institute for Policy Studies, a report that provides comparative data on the military spending and the climate change security spending in the U.S. IPS is the co-founder of the Global Day of Action on Military Spending (with IPB) and once again they are breaking new grounds.

Some of the reports most interesting key findings are that the U.S spends 28 times as much traditional military security as on climate security, despite the urgent and growing threats of climate change. And that by making some modifications in the military structure, such as cancelling the ineffective and expensive F-35 aircraft, it would be possible to build enough offshore wind projects to power 320,000 homes every year.

« Previous Page
Next Page »
Look at all GDAMS 2019 actions